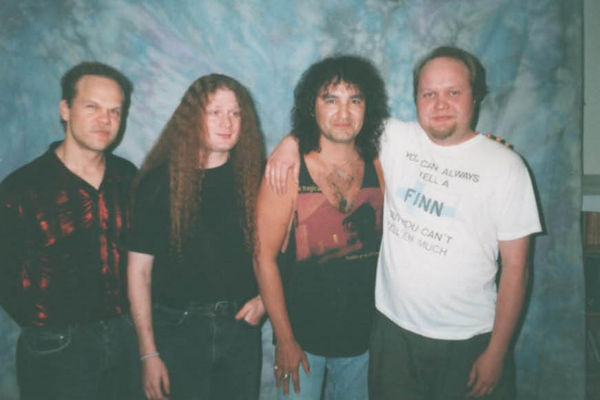 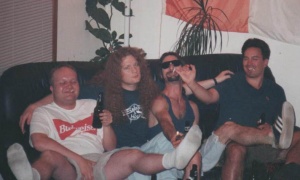 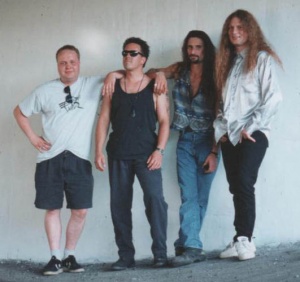 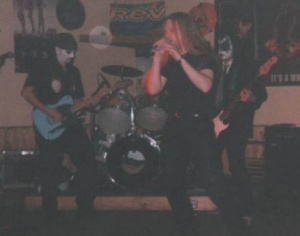 Eleventh Hour started off as an original band in the summer of 1996. Larry, Jay, Chris and Dan wrote 5 songs and performed them at the LU Outpost as part of a "band wars" type competition. After a disagreement with Larry the band continued with another guitar player named Joe Leonowens. At that point Eleventh Hour became strictly a cover band. Chris left in 1998, frustrated with cover tunes. He went on to form Dead City, 1914, etc. Joe would eventually be asked to leave in 1998 and Larry would step in again. After Larry left in 2000 to play on cruise ships Clint Hamilton stepped in for the final line-up in 2001-2002. For a period in 1998-1999 before Joe left and while Larry was in the band Dave Bonefant would round out the line up making the band a five pc.