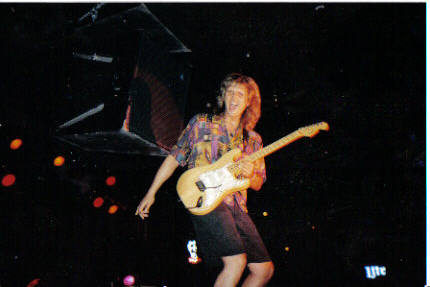 Vocalist/guitarist and songwriter since 1976...aka "Bucky"

Alive and Well in Thunder Bay... 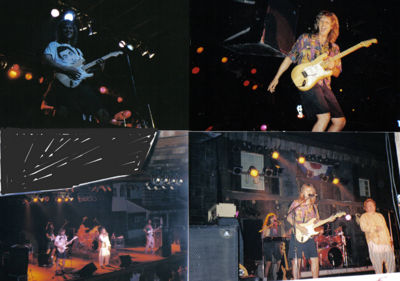 With Doug And The Slugs

House Soundtech at The Office 1998 to 2001 and The Apollo 2005 to 2006,played and mixed almost every venue in Thunder Bay over the past 42 years including The Landmark Inn, The Inntowner, Stages. Scuttlebutts, The Hodder, The HorseShoe, Bunnys, The Jolly Roger, The Waverly, The Shoreline, The Airlane, The Neebing Inn, The WestFort, The Wayland, The Rockhouse, etc,etc,etc.. Toured across Canada to almost every Province extensively, hundreds of gigs in Northen and Southern Ontario and Quebec.Countless boogies at The CLE and Moose Hall during the 80's, I was on-air by myself as a Radio personality at The Giant 105 FM in Thunder Bay for six weeks during the evening , as part of my placement after finishing my Broadcasting degree in 2013.no-one else has ever been allowed to do that !